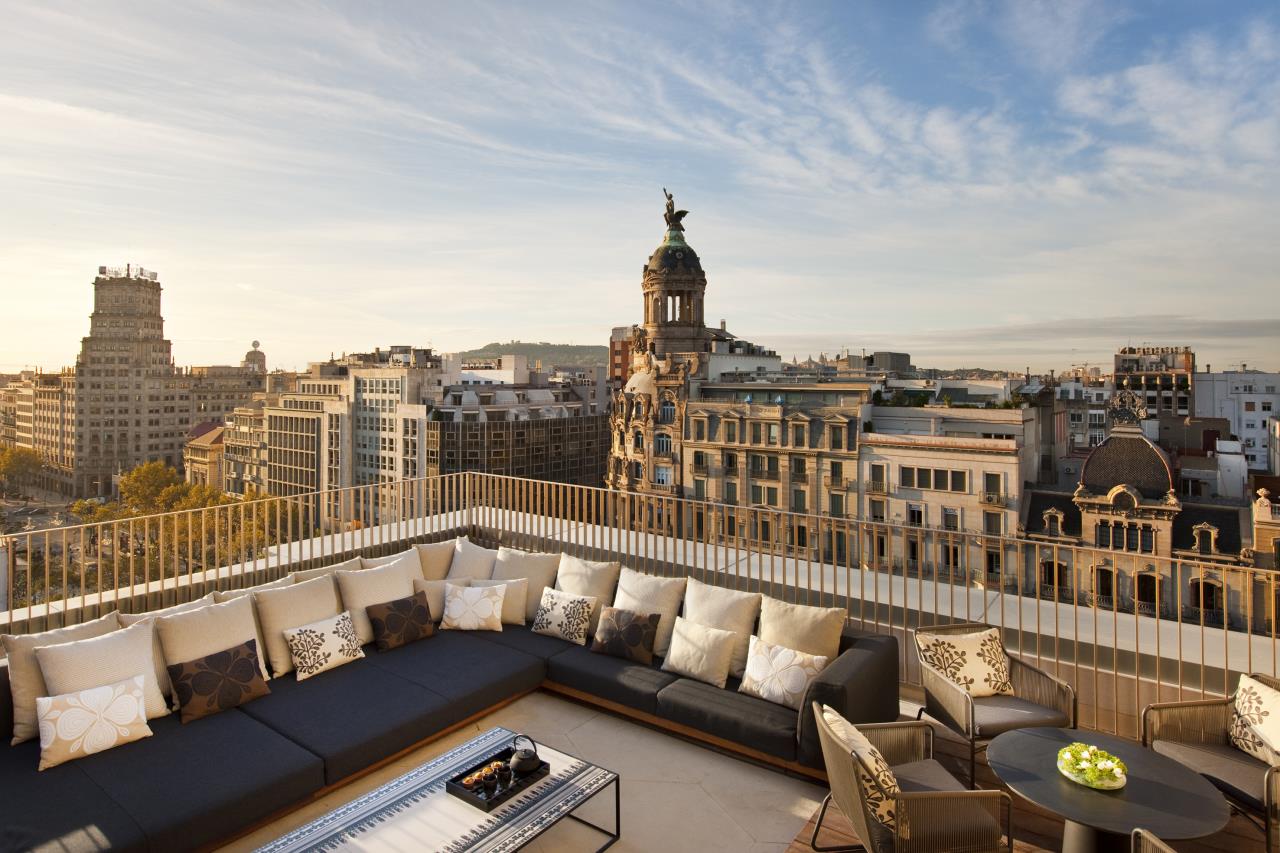 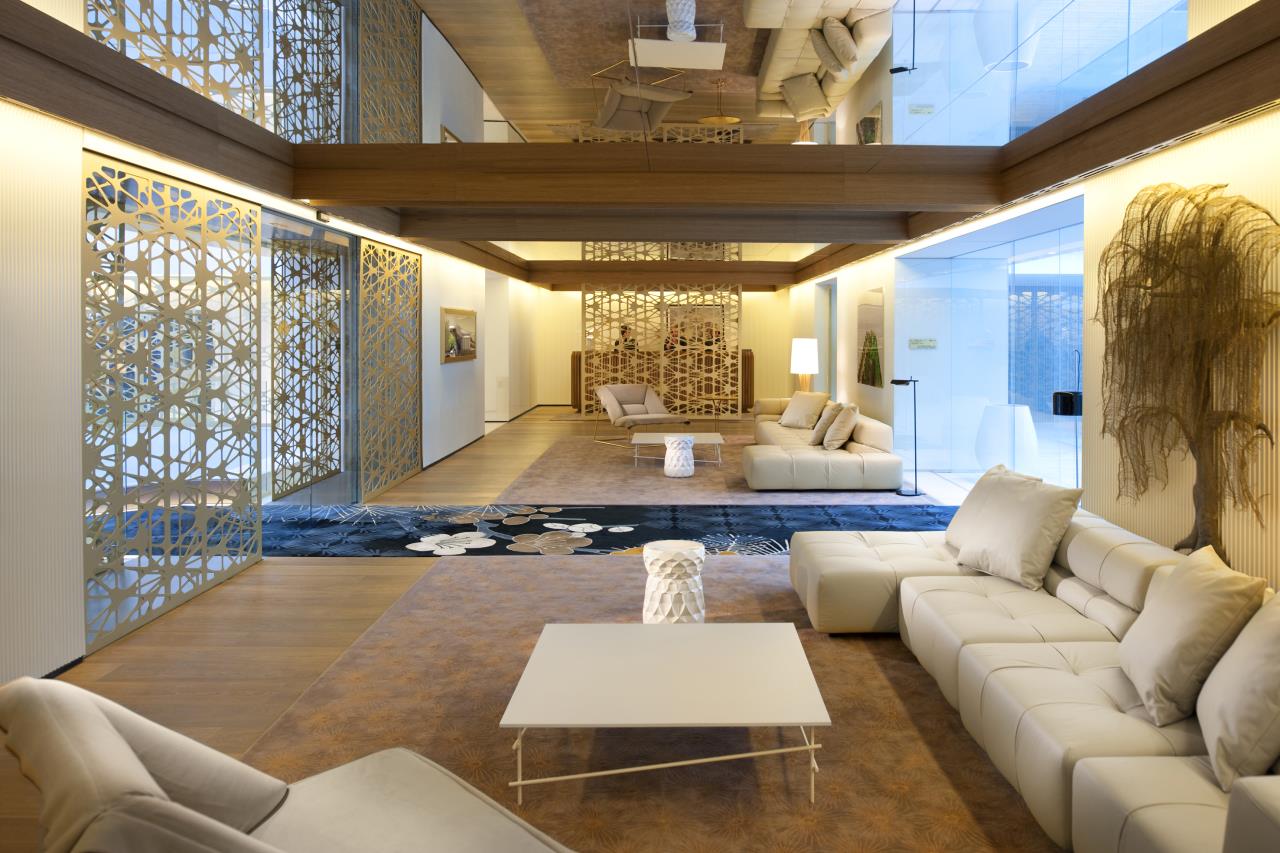 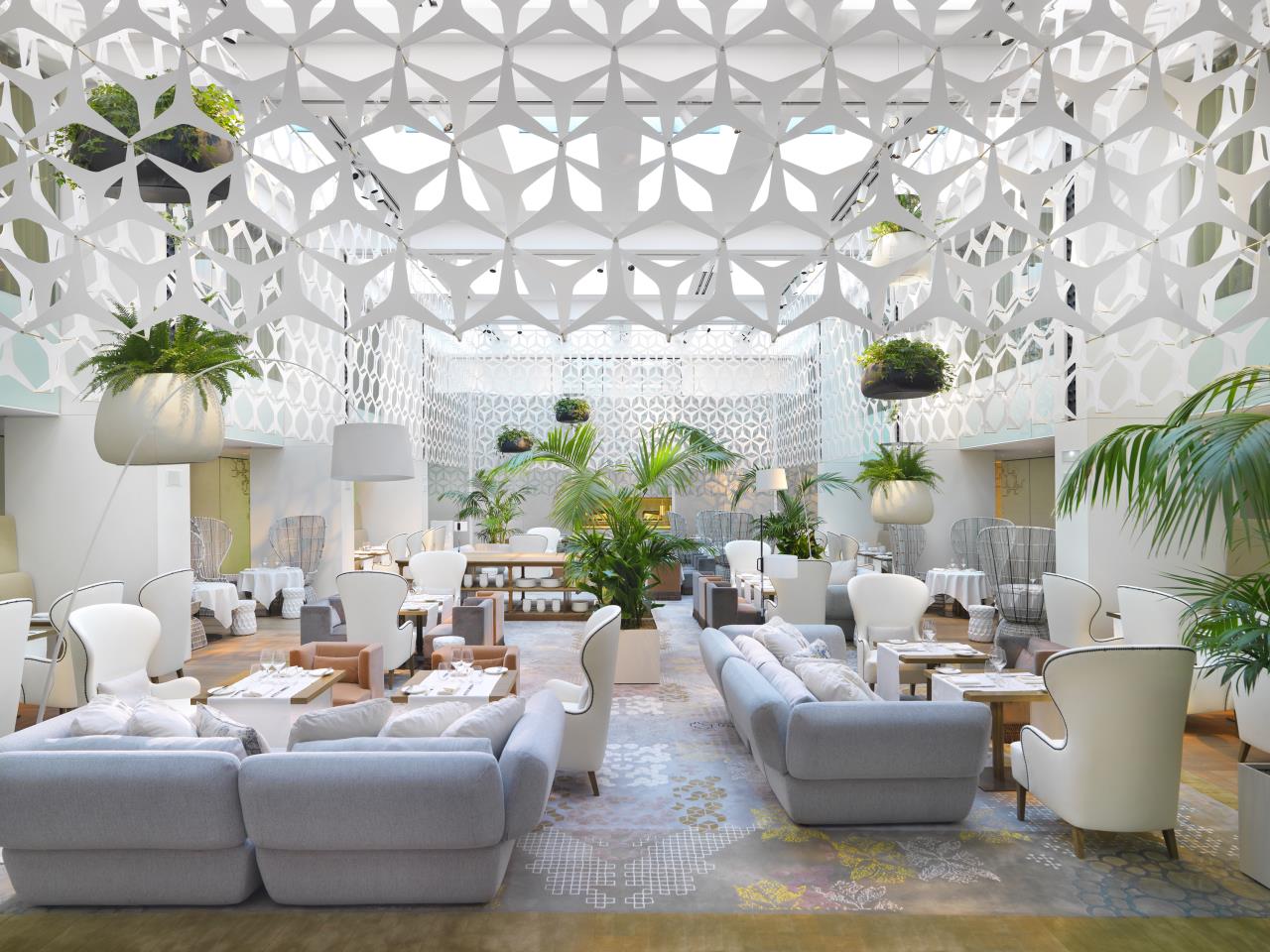 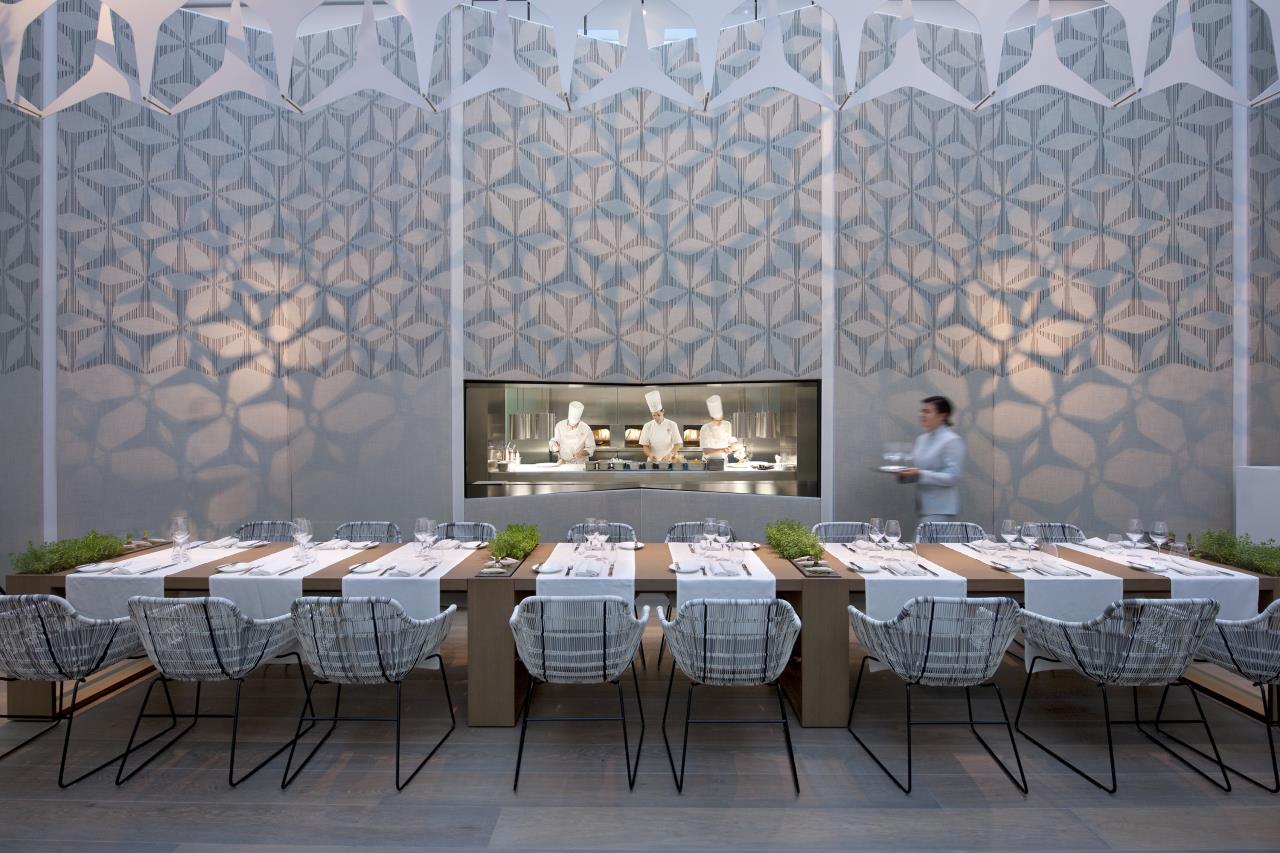 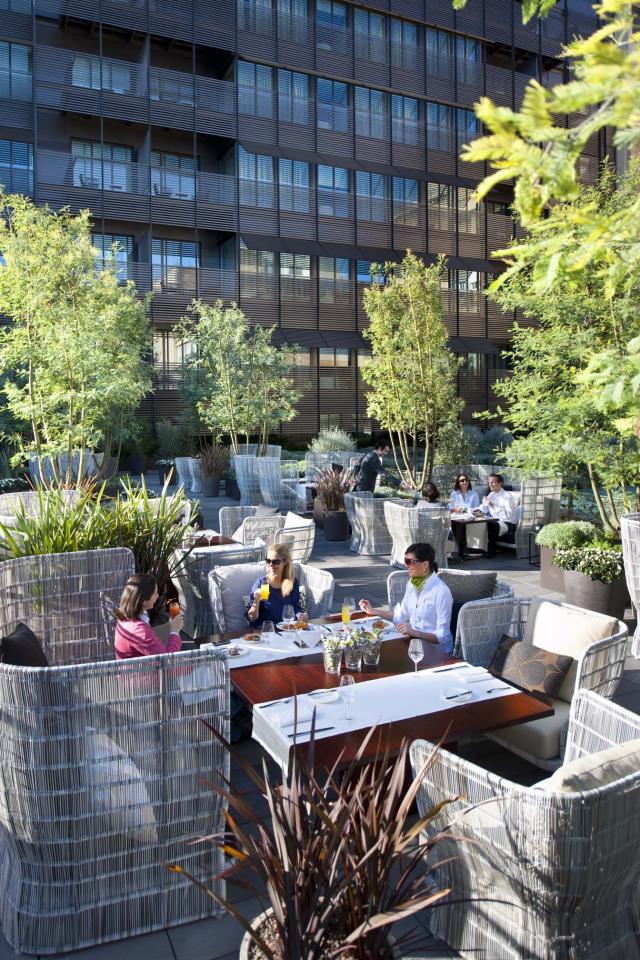 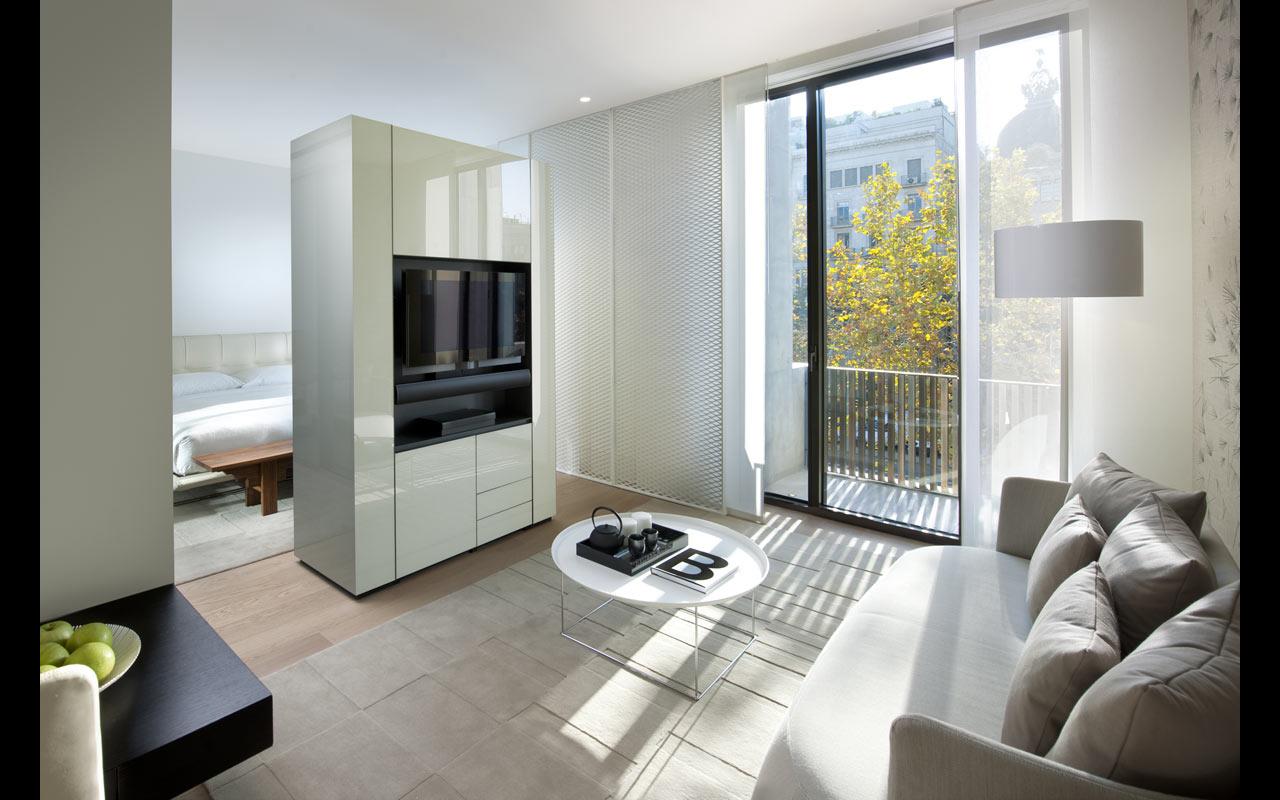 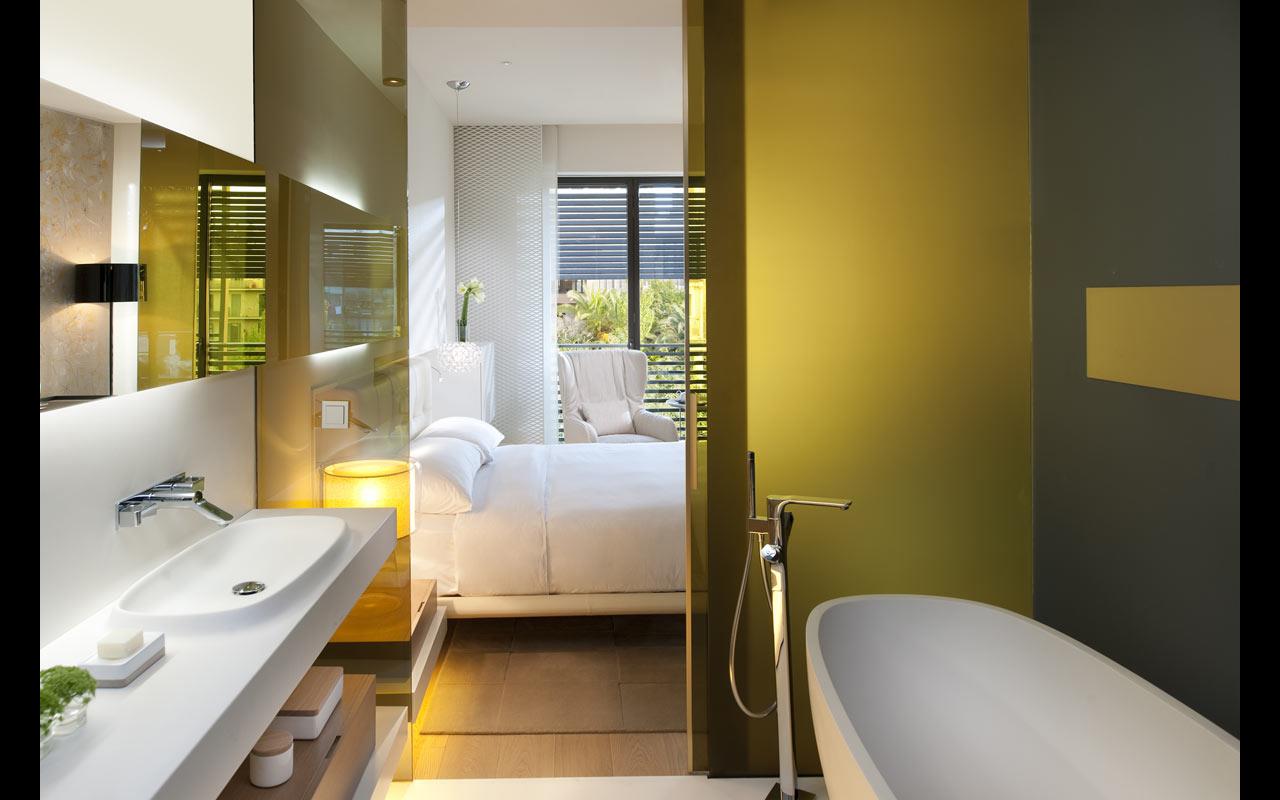 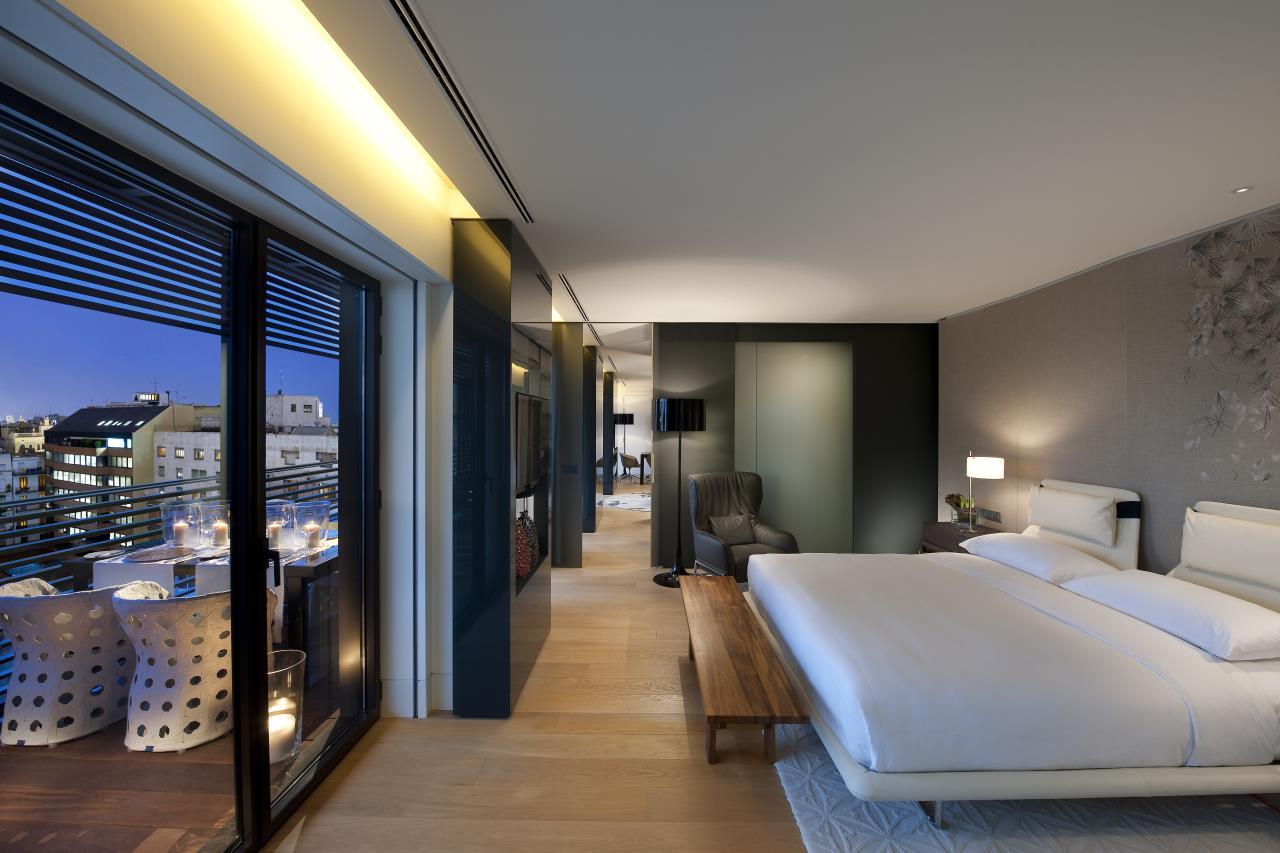 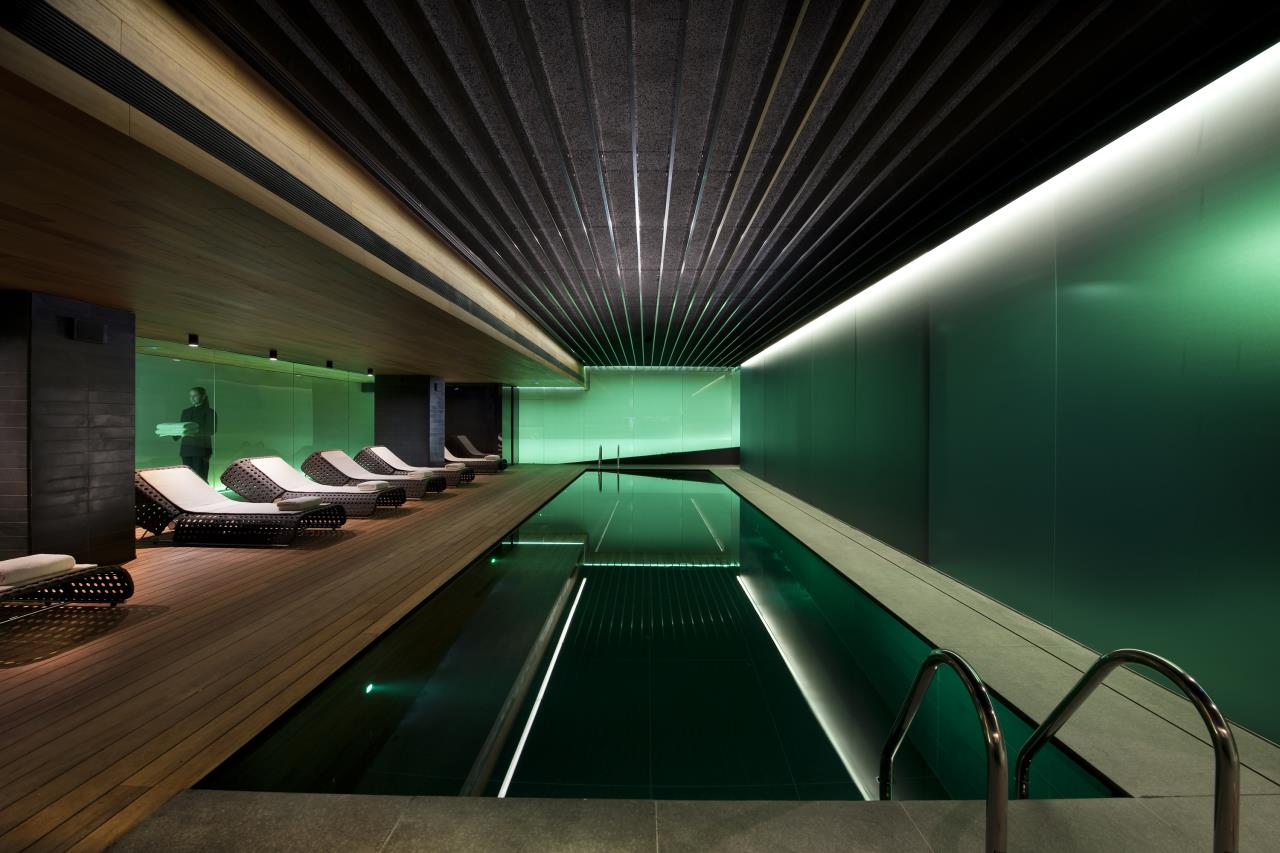 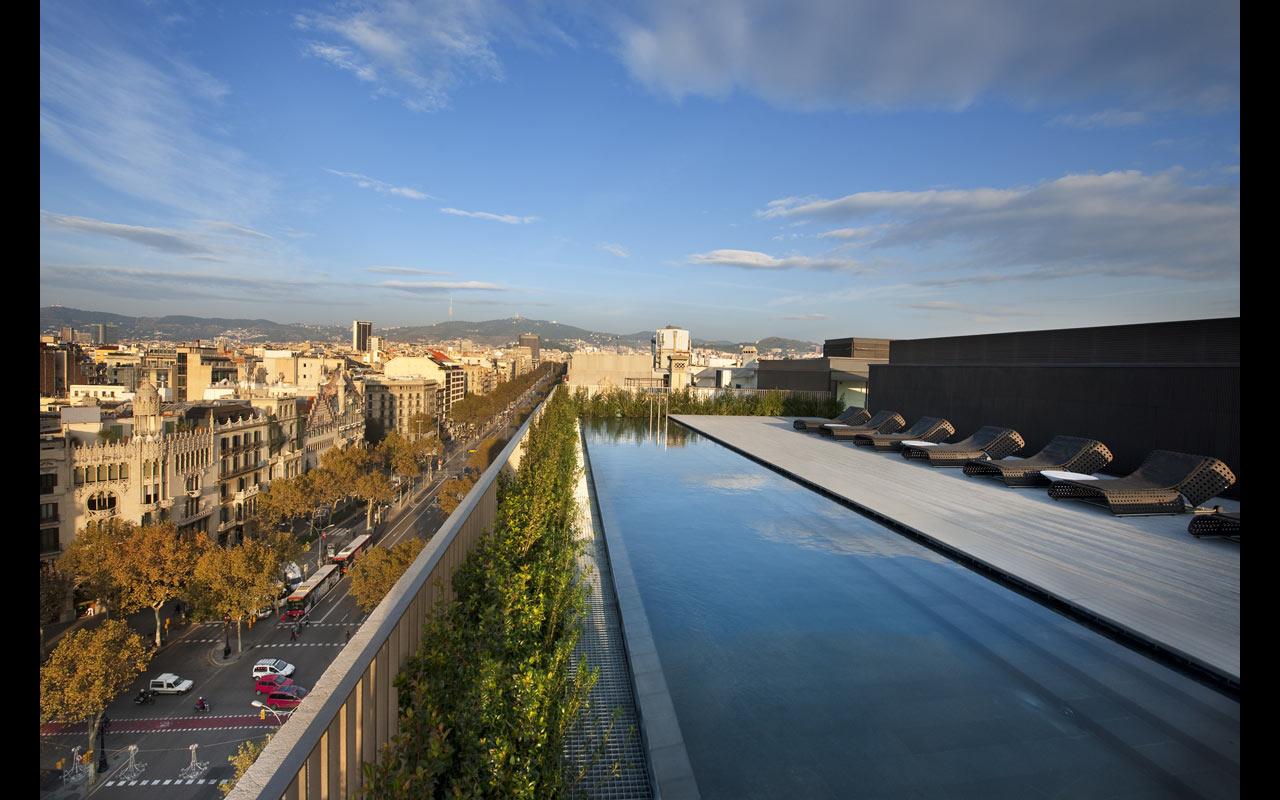 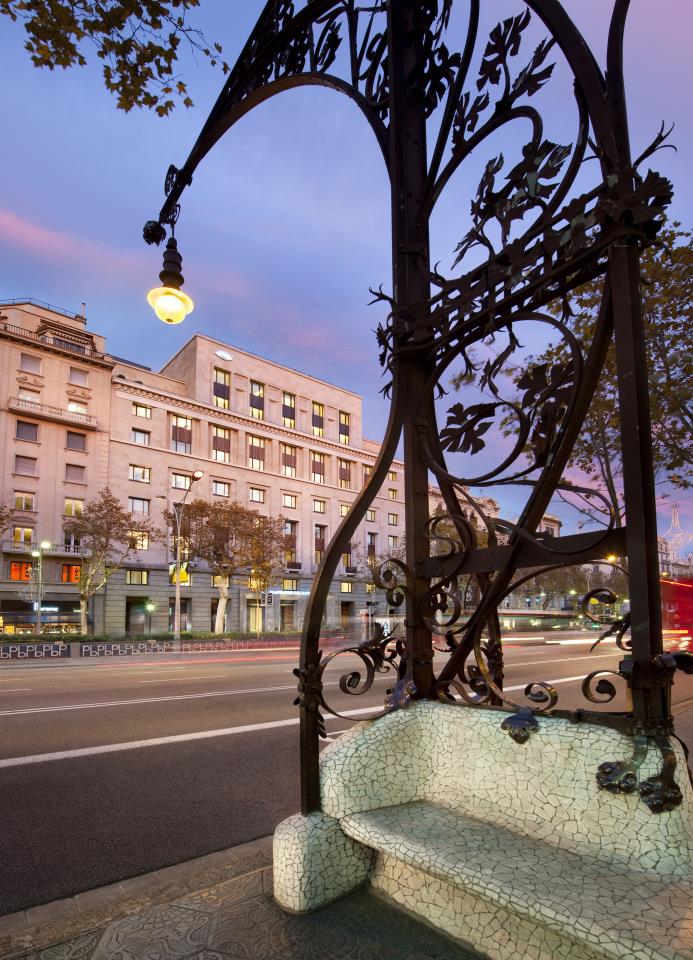 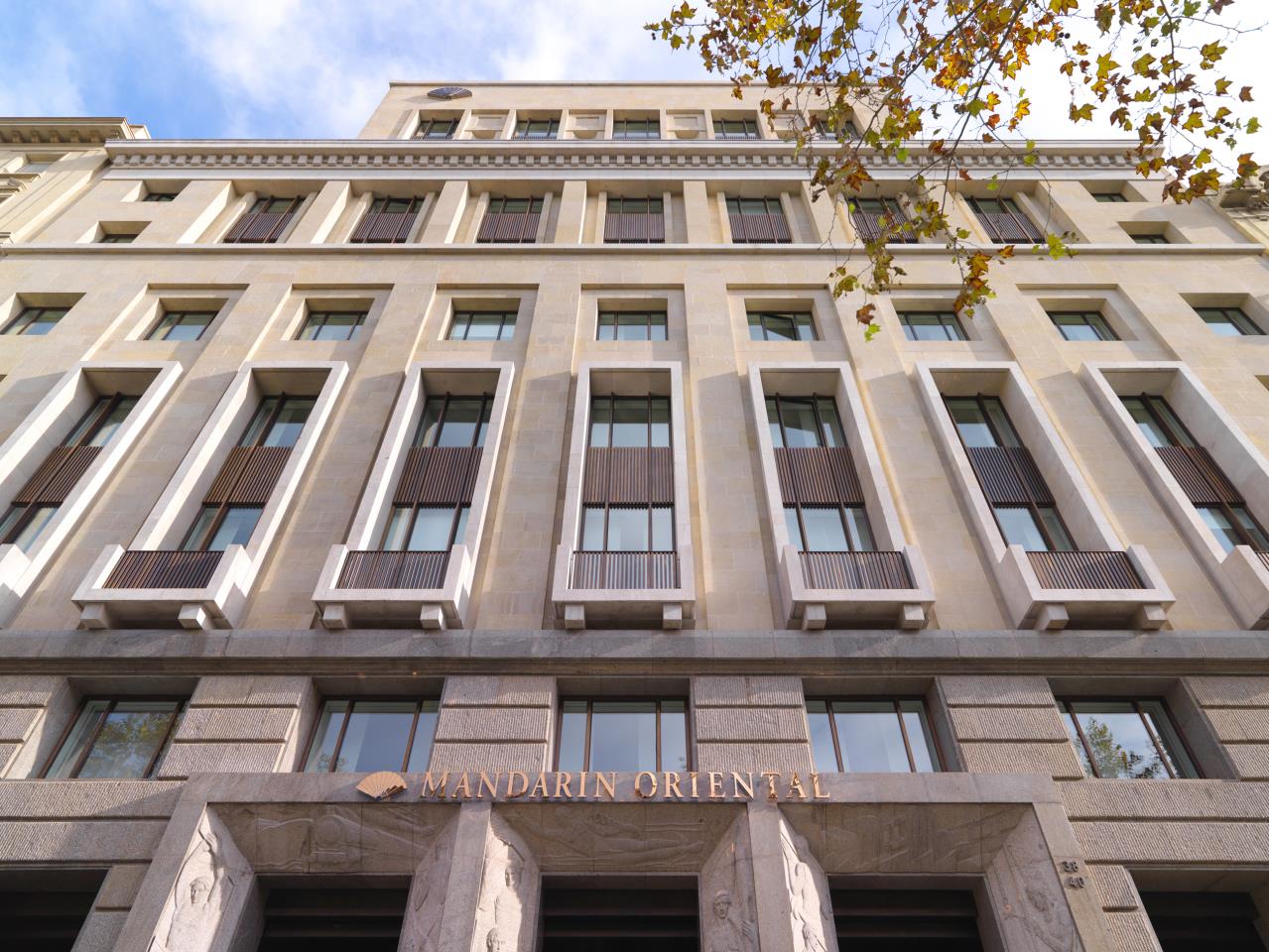 Mandarin Oriental Hotel - Barcelona
design Patricia Urquiola
2009
empfohlen von B&B Italia
In line with the Mandarin Oriental’s passion for working with creative and exciting design concepts, the prestigious Spanish designer Patricia Urquiola was commissioned to create the interior decoration of Mandarin Oriental, Barcelona. The project reflects the open, cosmopolitan character of the great Mediterranean city where the hotel stands, along with the unmistakeable seal of Mandarin Oriental Hotel Group. The linear simplicity of the building, which was once the headquarter of a bank, lends itself perfectly to the clean, balanced interior design by Urquiola.The hotel’s ninety-eight rooms shines in shades of cream and white, with avant-garde furniture sitting well alongside oriental details, such as large wall screens and wardrobes inspired by traditional lacquered Chinese boxes. Light oak floors and large bespoke beige rugs add warmth  while the bathrooms, complete with oversized walk-in showers, are decorated with mosaics by Mutina and Bisazza that were conceived as magical boxes of coloured glass. B&B Italia Contract Division took care of each furnishing and finishing of  the hotel , each element has been engineered , manufactured and installed by the team. 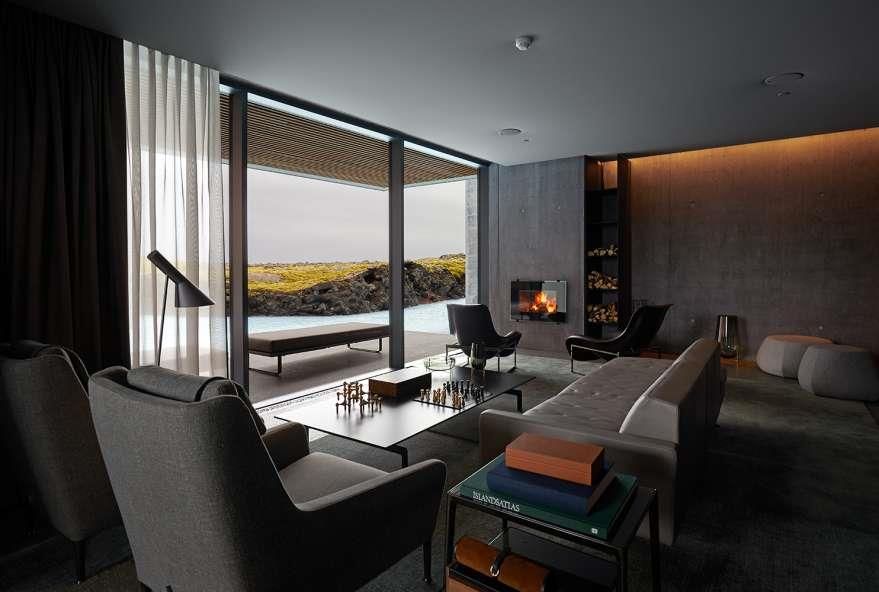 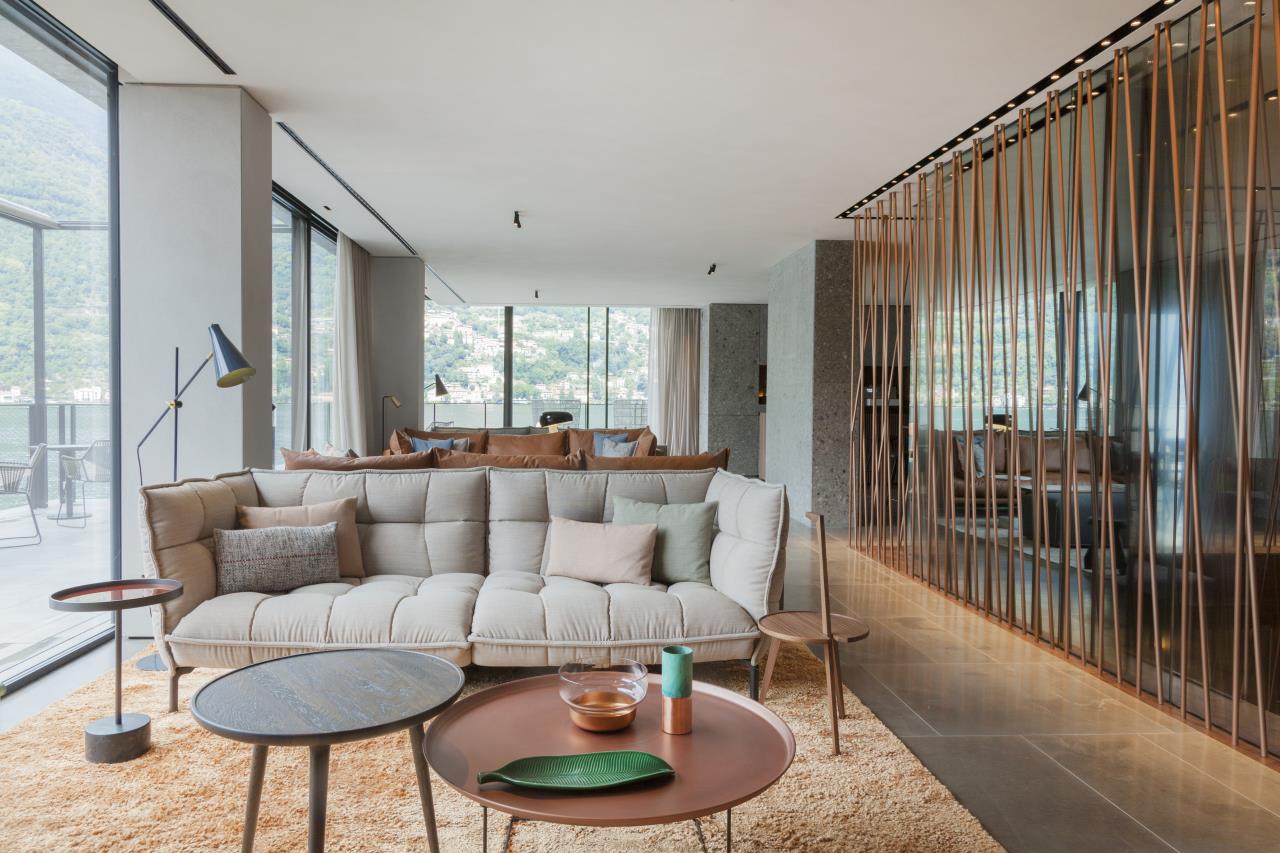 B&B Italia Channel
Webseite
This site uses cookies, including third parties, to show you advertising and services in line with your preferences. If you want to know more or reject all or some cookies click here. By closing this banner, scrolling this page or clicking any element of it, you accept the use of cookies. OK
Zugang My Designbest
Der Zugang zu My Designbest ist einfach und kostenlos und ermöglicht es Ihnen, Ihre Lieblingsprodukte auf Ihrer Wunschliste zu speichern.
oder